2010 was the beginning of another decade. So why does it feel so mid-sentence?

I know I’m not alone in this. Looking back, 2010, the European Year for Combating Poverty and Exclusion, caught us still under a bit of suspense. The world was recovering from a recent global financial crisis whose burden was yet to be materialized (and might still be). Many were still waiting for the right time to ask underlying questions on democracy and corruption at the core of our public and private institutions.

In the U.S. the January, 2010 landmark Citizens United ruling by the Supreme Court opened a new playing field for speech and political participation. Corporations are people —my friend—, and they can have culture too. Arguably, a defining question this decade is whether they also have “souls” and if so, could they be saved? As we sunk deep into the internet, institutions are more brands than anything else, and frequent episodes would suggest they can be swayed . Then along would come Wikileaks, only one in the several events that cemented a general distrust towards long-standing institutions, perhaps one another too. But I’m getting ahead of myself.

Fun fact: 2010 was the year were “Gamification” was recognized as a word.

If the co-opting of civil institutions by economic interests aims to be the defining theme of the decade, natural disasters, terrorism, economic inequality, astronomical breakthroughs and the Arab Spring might stand to say, “Not so fast.”

It might strike arbitrary or even pointless to try and define the themes of the 2010s. It’s a necessarily capricious effort, and doubts about its relevancy for the LMS, elearning and open source are not without merit.

But we thought important to take a look around, stop and consider the world’s developments in society, politics and economics during the decade that ends. We try to

We find that our concerns as people, citizens and educational technologists haven’t changed all that much in the last decade. The debate, of course, has evolved, and at this point I must clarify that evolution isn’t always “forward.” Some global concerns are widespread while other critical issues remain but are forgotten or out of fashion. In general, none of them spontaneously appeared in the void of the decade, and the most incisive ones will follow us in the 2020s.

So which social events happened in the 2010s, to some relevance to your educational technology practice, and how did it affect you? Please share with us key events, developments and ways that led us to a new normal, and we’ll be sure to update them in our “Decade of Learning” series. 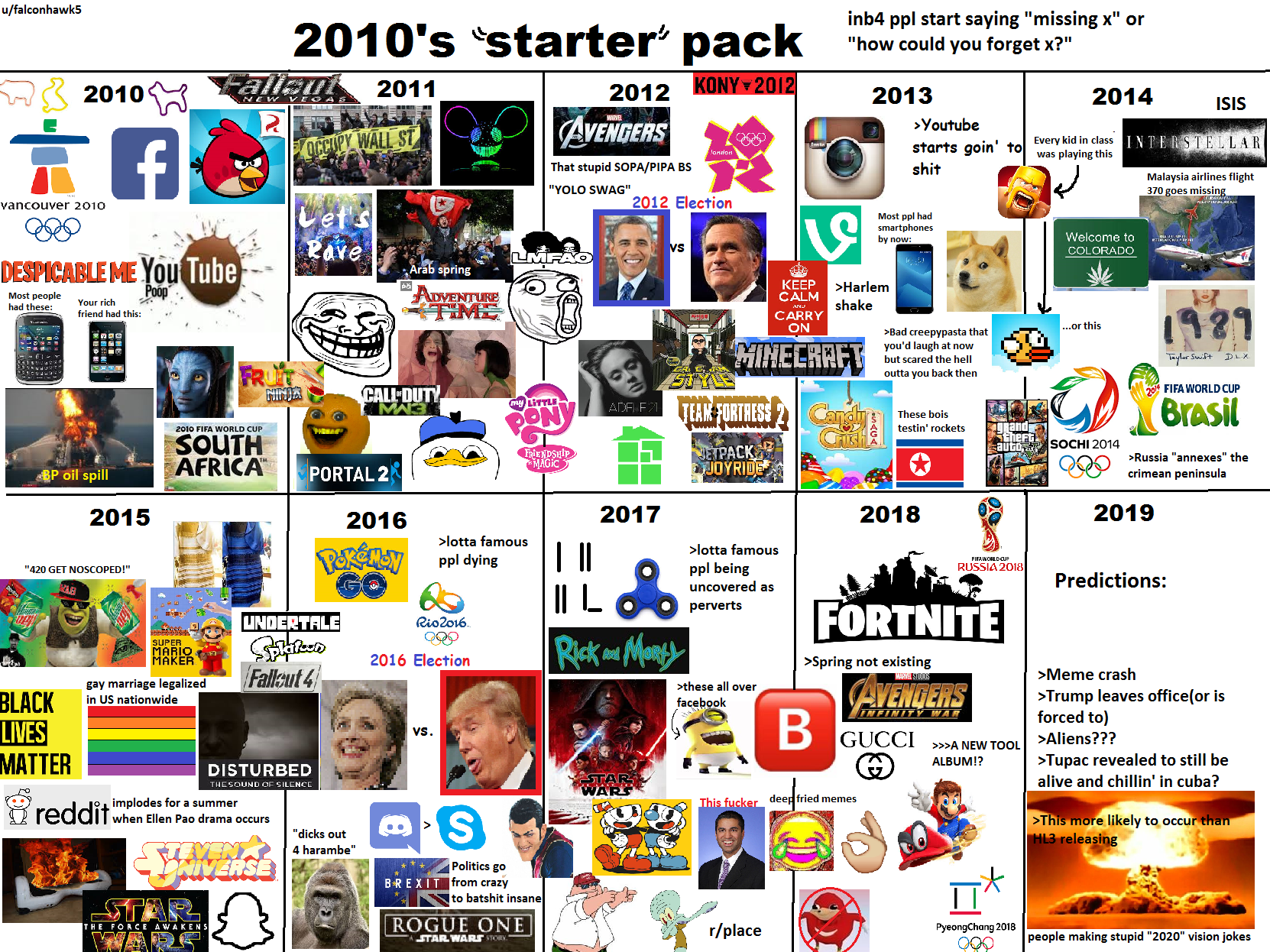 Many of the types of news that would become common occurrence throughout the decade were already happening before, albeit timidly. Social unrest and protest, along with the inseparable police crackdown; heightened natural disasters with fires one upping each other year after year; weird plane crashes and lots of meetings about climate warning. All of that happened in 2010 but the year would hold few of these records.

The motivations behind most of the most significant conflicts of the decade were already there the previous one. The Syrian war enters its “Civil Uprising” stage while the Arab Spring goes in full swing, and the aftermaths of the aftermaths become the normal. (And I’m not talking just about Hollywood.) 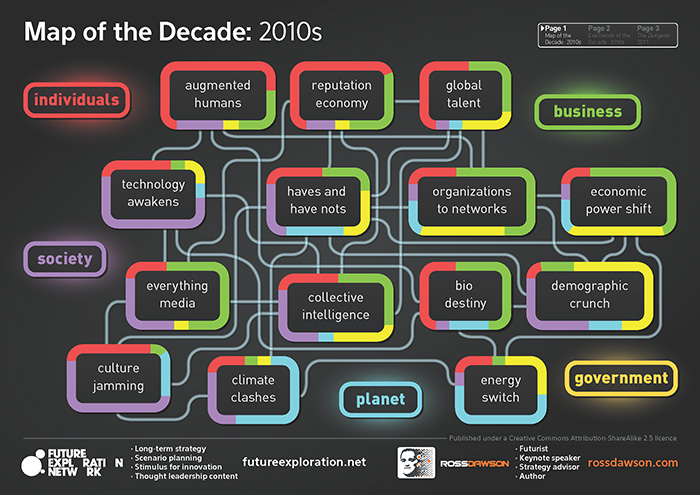 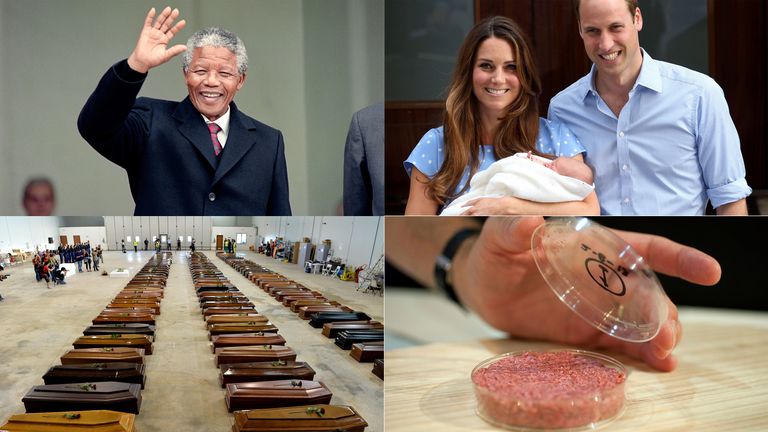 The seeds for a brand new relationship with institutions has been planted. Corruption has been part of human history, but it is now suspected to act in such a scale that grow more powerful than democratic institutions. Impunity is not just rampant, it’s arbitrary in who it affects the most. 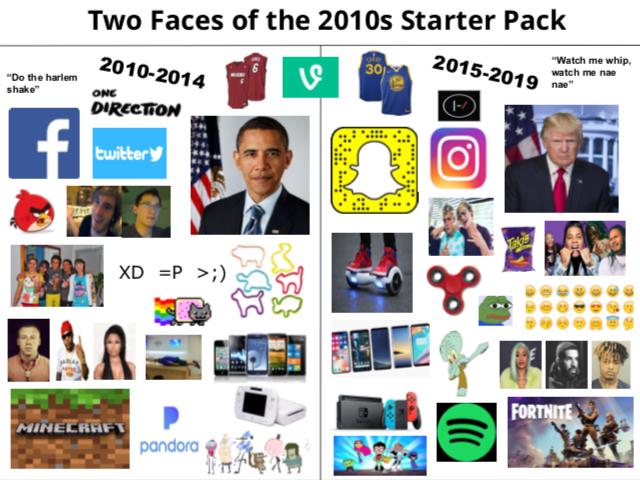